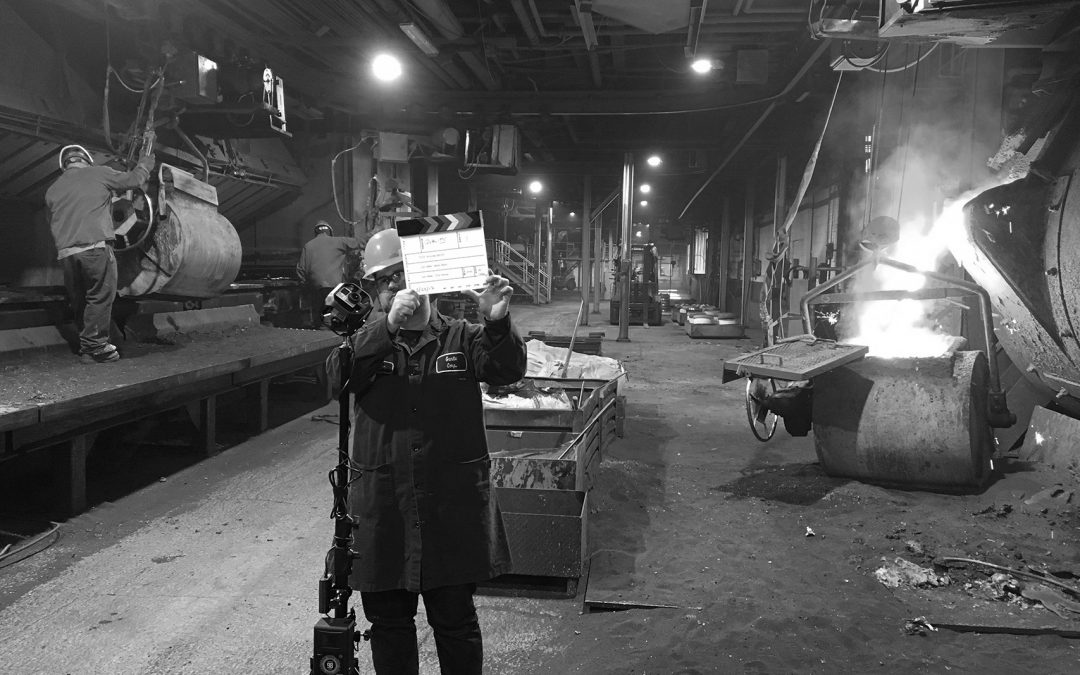 A 360 video is an immersive experience that allows the viewer to take control of the camera. The viewer can look up, down, and all around within a contained spherical space. When the videos are recorded, they’re done so using an omnidirectional camera, or a collection of cameras that record in every direction at the same time. So the viewer has their choice of where to look at any moment during the video experience.

How is 360 Video different from VR?

The difference between 360 video and VR has to do with control. With virtual reality, you can control your environment, as in a gaming experience. You’re in the driver’s seat of the car, whereas with 360 video, you’re the passenger. With VR you’re behind the wheel, controlling everywhere you go, which makes it great for games and simulations, but that’s not the same kind of experience you’d expect with a 360 video. With 360 you can still control what you see, but you’re presented with a more controlled vision created by the filmmaker specifically for you.

360 Video was originally passed off as a fad, but now has taken its place as a powerful tool in certain applications. It allows you to create video for your audience that is both immersive and experiential. They can view your environment from all angles, allowing for a completely immersive experience that you’re unable to attain with regular video. A 360 video can take your audience to a location they’re unable to get to, offering the possibility of virtual tours without the costly expense of travel. Your audience is free to look around them and really experience their environment. And with the use of hyperlinks, the video can become truly interactive and therefore engaging on an entirely different level.

Here are two examples of companies we’ve worked with who are successfully utilizing the benefits of 360 video.

In one instance, a company was able to use the power of 360 video to show conference attendees how their product worked in a real world setting. During the conference, the software company PLEX was able to do ‘virtual tours’ of a facility 400 miles away to show how that facility used their product in an actual manufacturing setting.

In another example, AVA Music Group wanted the users of their INSTINCT sound effect and software to experience an immersive behind the scenes look at the locations and methods used to capture the sound library.

THE POWER OF CUSTOMER TESTIMONIALS